Copyright © 2021
„Tartu Under The Horns“ an Undergrounded documentary 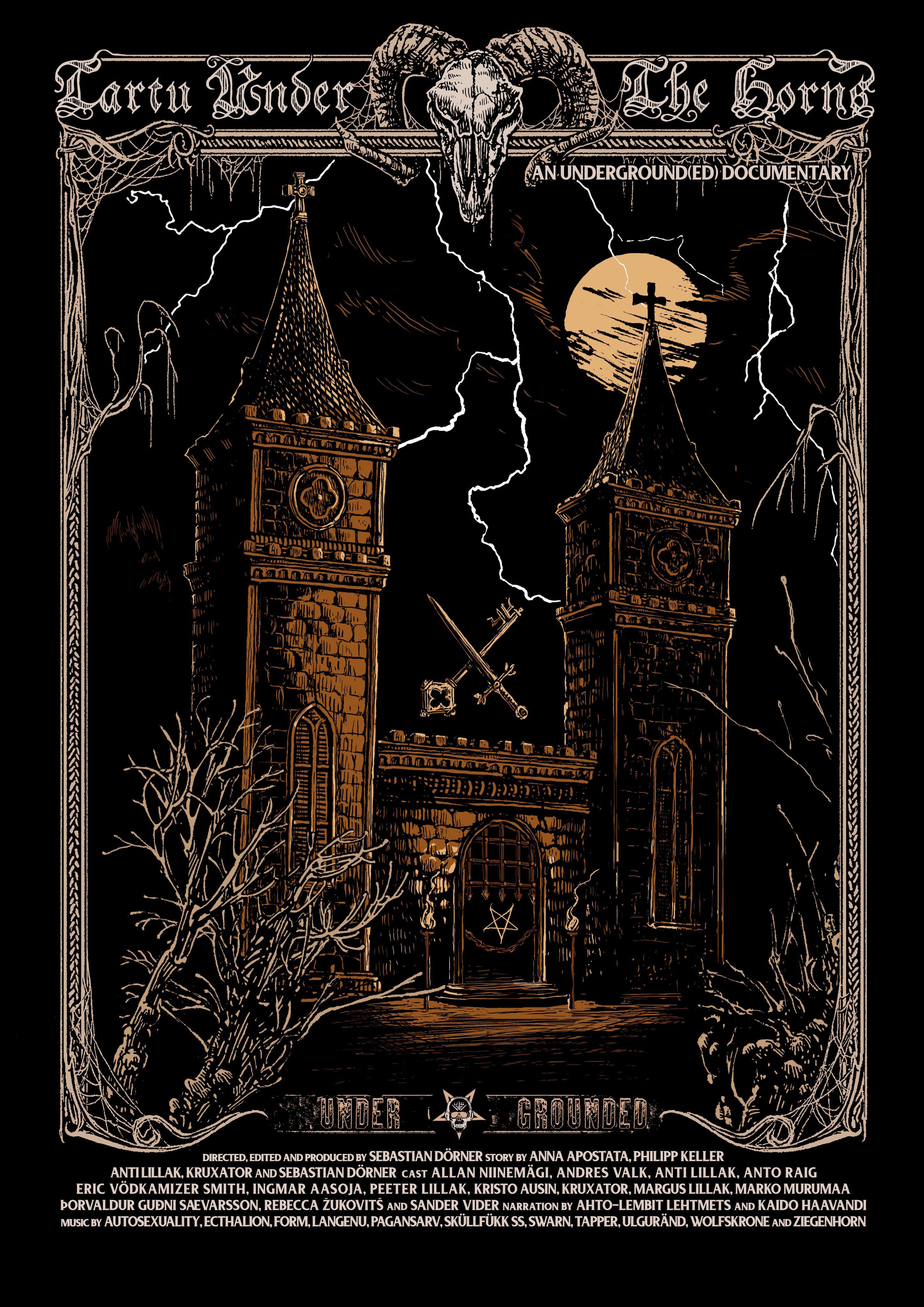 „Tartu Under The Horns“ an Undergrounded documentary

Five years after presenting „Tallinn Under The Horns“, a documentary depicting the Underground Black Metal scene of the estonian capital, the sequel „Tartu Under The Horns“ has been finished. A small crew of the German webzine Undergrounded.de returned to the baltics and travelled to Tartu, the second biggest city of Estonia, to take another deep dive into the even smaller local metal community.

In this 54 minutes long documentary, that has been filmed in the heights of the Corona epidemic in 2021, some of the most influential bands, projects and artists of the metal subscene have been interviewed. The documentary tells the story about music, local peculiarities as well as the success and challenges of the Tartu metal scene. A scene, that has evolved over decades in a confined area with little disturbance from the outside, only to explode in a creative outburst triggered by foreign interference and its own power.  The documentary was forged by the friendship, comradery and the growing bond of alliances connecting the Estonian and German metal scene, while aiming to educate and interest more metalfans into Estonia and Tartu from all over the world. Take a deep breath and dive into „Tartu Under The Horns“ 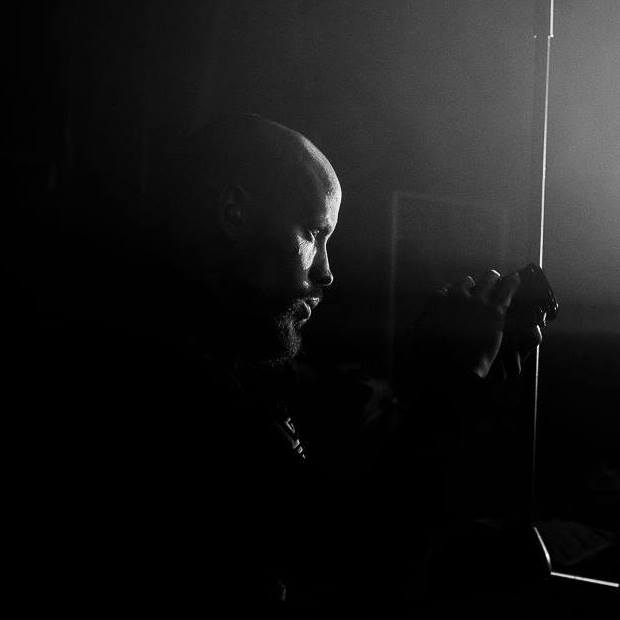 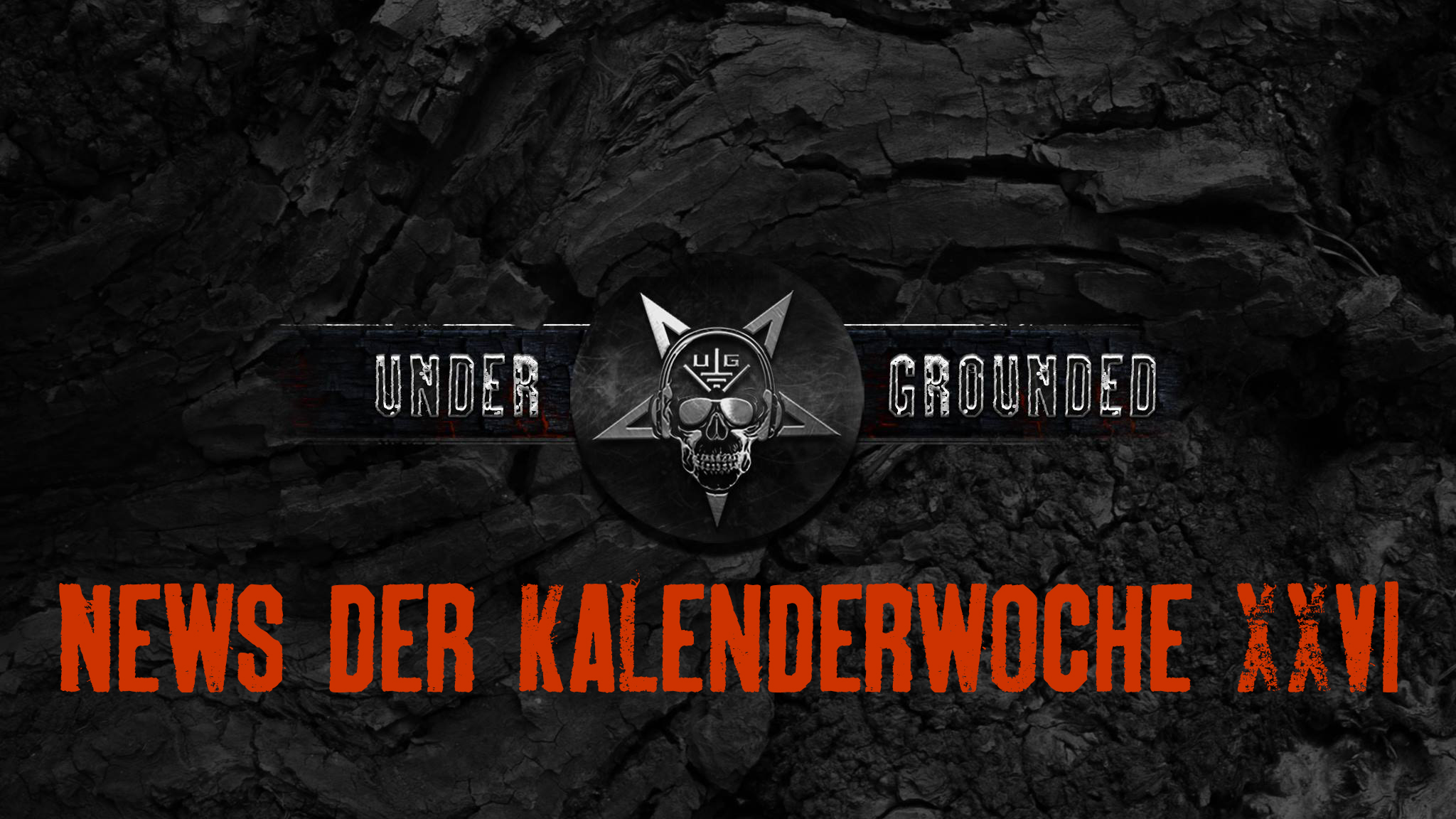 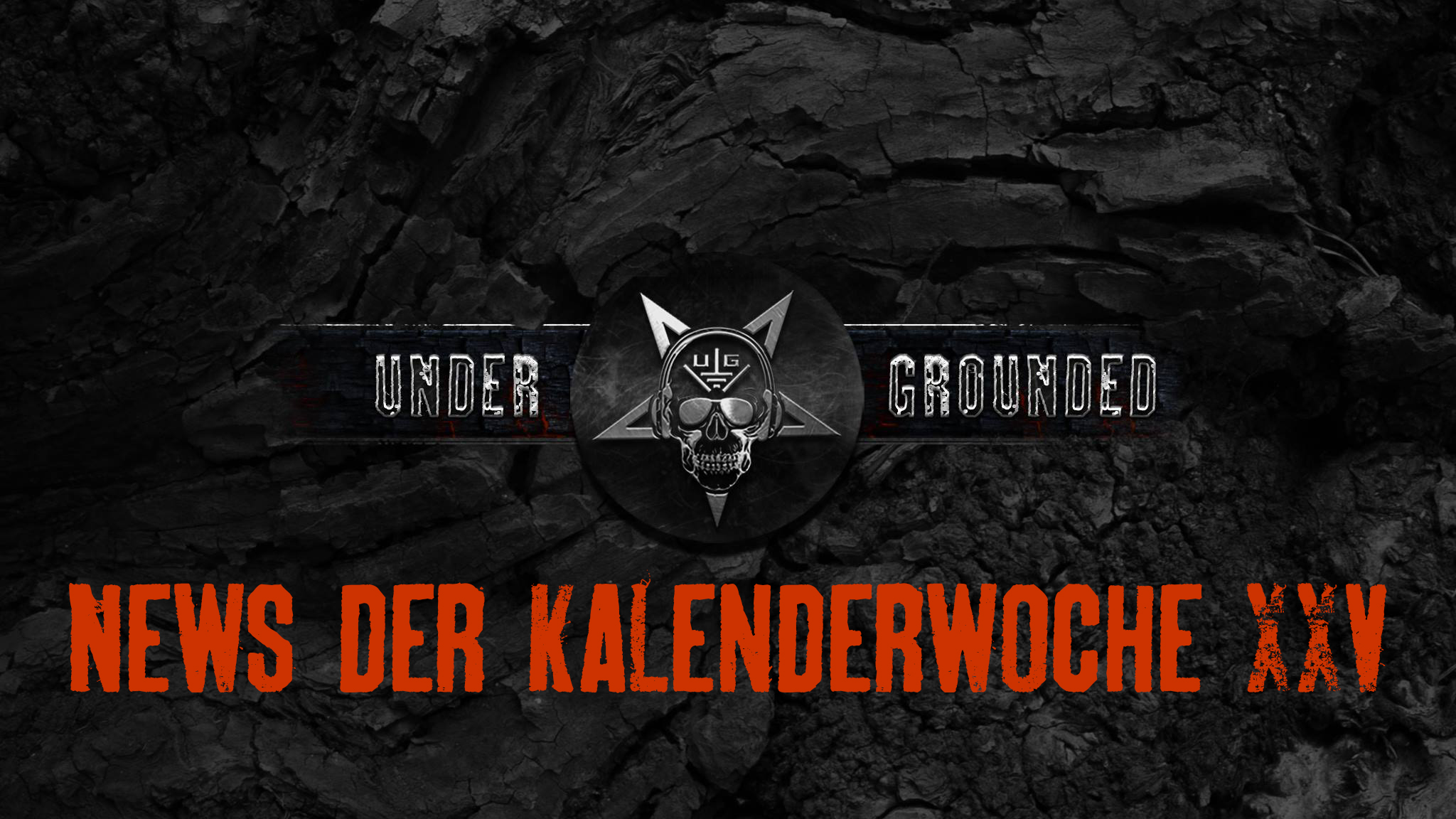 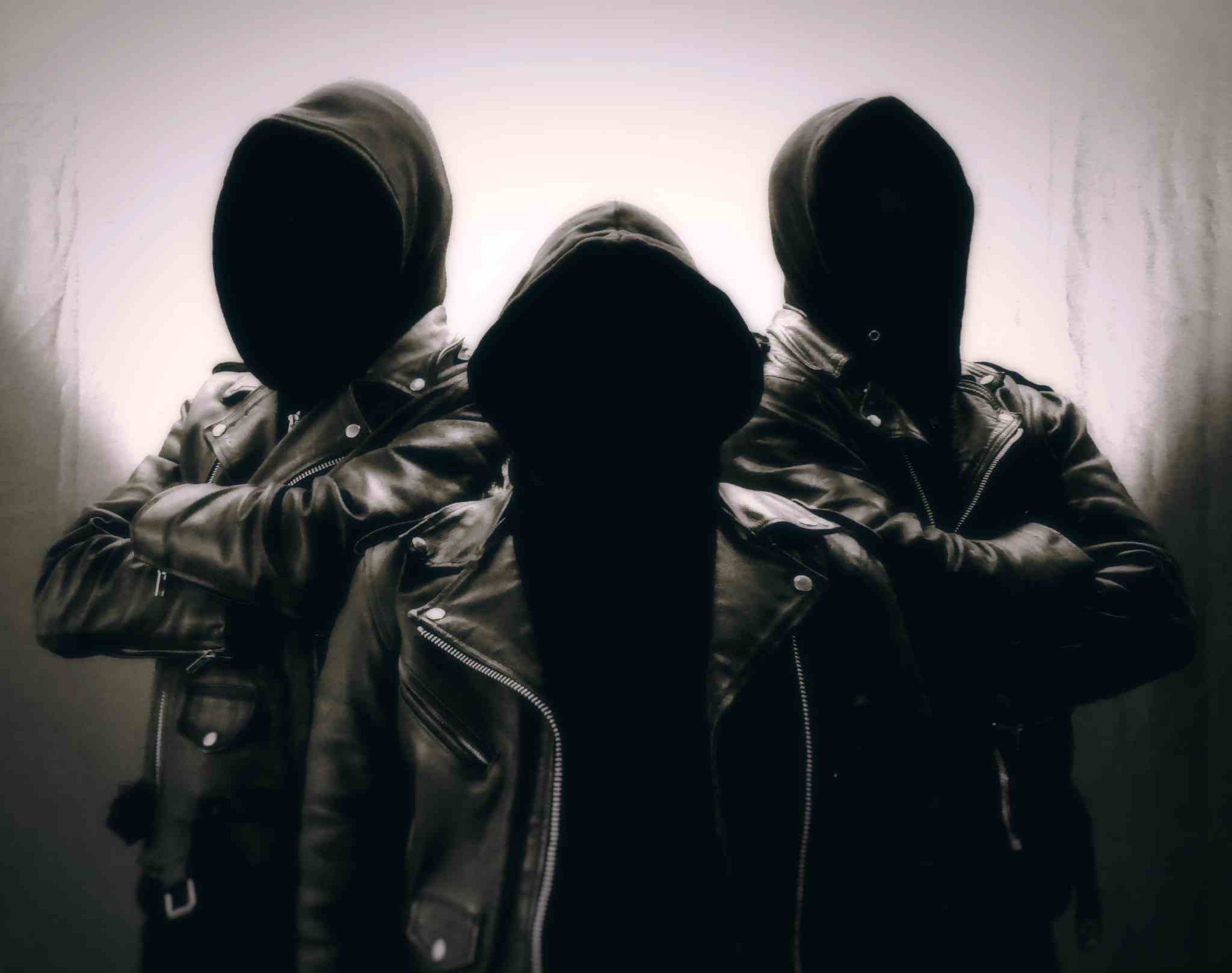 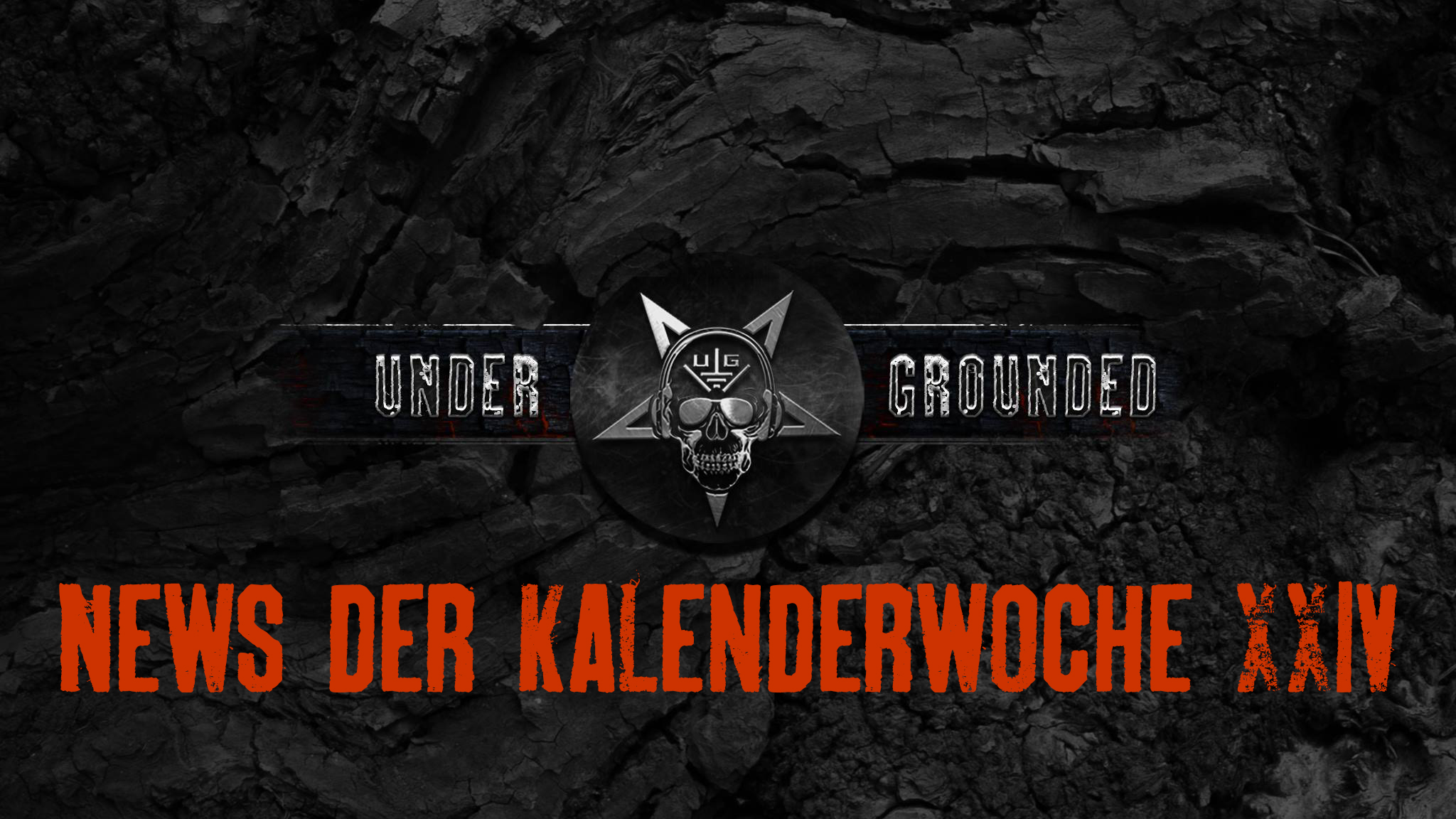