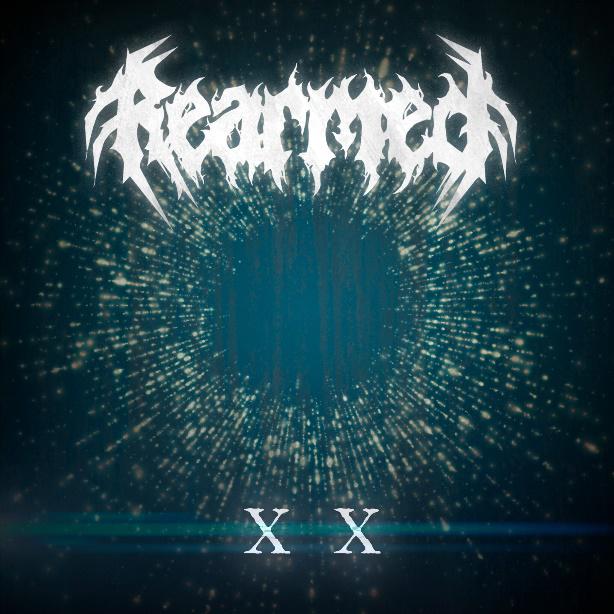 Re-Armed announce the release of their new EP "XX"

After their release of their 4th album "Ignis Aeternum" in 2020, Finnish melodic death titans Re-Armed want to celebrate the 20th anniversary of the band by releasing their new EP titled “XX”. The EP will be released on 27th of January 2022 via Finnish "Inverse Records" and holds 6 tracks.

The band mixes their melodic death metal and thrash metal influences bringing them together and putting a modern feel to the music they create. The band have been around since 2001, when five guys decided to start playing similar music likened to so-called “Gothenburg metal”, what is now better known as “melodic death metal”. Their musical style has evolved along with many critically acclaimed demo tapes, gigs, lineup changes and a well received debut album ‘Worldwide Hypnotize’, which appeared internationally via German, Massacre Records in January 2012. This was followed by tours in Europe along with American bands Chimaira, Suffocation, Origin, Cattle Decapitation and Canadian death metallers Cryptopsy. In the same year the group made their first outdoor appearance in United Kingdom’s, Bloodstock Open Air metal music festival. In addition, Kärtsy Hatakka one of the most remarkable faces in Finnish rock history, the vocalist and bassist for the Finnish music group Waltari, played bass in Re-Armed in 2012 as a session member.

The second album ‘Rottendam’ was released in January 2014 via German, Eternal Sound Records, but major lineup changes froze the band almost for a year. Former guitarist/songwriter Tommi Helkalahti decided to leave the band – leaving vocalist Jouni Matilainen as the only current former member in the band. In 2015 the new lineup is in order faster than expected. Self-released EP ‘Total Lack of Communication’ was released in August 2015 and the band toured in Finland, Baltics and China to support the release. The band released their third album ‘The Era of Precarity’ in September 2016 via Finnish, Saarni Records. United Kingdom’s well known webzine, No Clean Singing interviewed the band and wanted to know more about the album’s theme. The album is the band’s most acclaimed release so far according to Metal Rules webzine “Their most ambitious, fully realized work to date.” – quote taken from the album review. Within 2016 and 2017, Re-Armed toured first time in Japan with famous Finnish melodic death metal band Insomnium and in Spain with German thrash metallers Dust Bolt to promote the album.

In the fall of 2018, after the numerous tours and shows on behalf of the third album, Re-Armed released a new single ‘Built to Last’ via Finnish, Inverse Records. The single includes symphonic elements and it is more melody-oriented than before. This was just a taste of what’s coming!

The fourth full-length ‘Ignis Aeternum‘ was released via Swedish, Black Lion Records on 5th of June 2020. The album was supported by a total of three singles, two of which were released in advance and became the most popular songs in the band’s catalogue — for example, the main single “Beyond the Horizon” -music video has been viewed on YouTube more than 90,000 times. The record received generally positive reviews from critics, and the album is currently sold out from the record company. Due to COVID-19 pandemic album’s promotion tour was canceled and the band decided to focus on writing new material.

1. As the Stars Align

3. Beyond the Horizon (acoustic version) 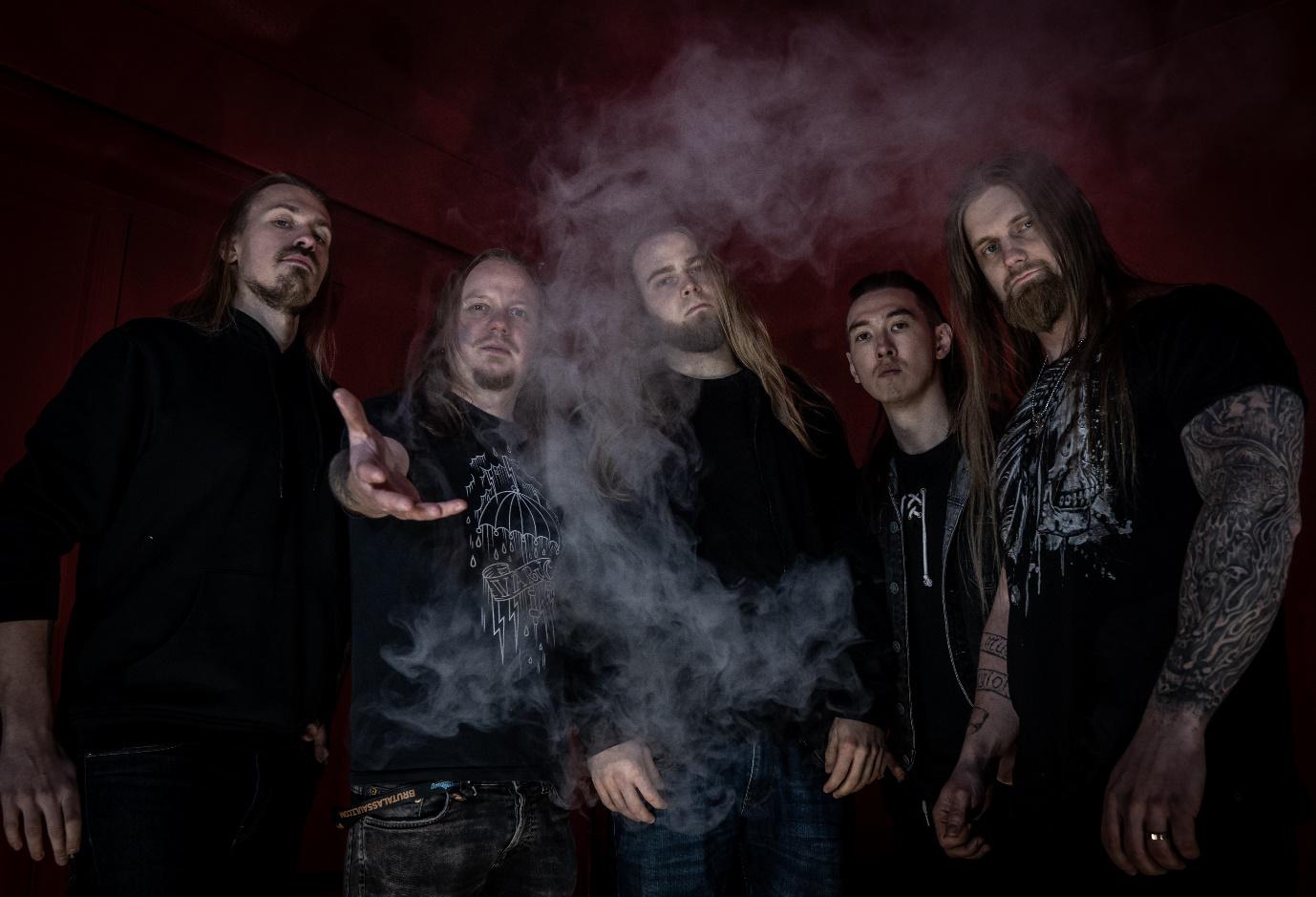 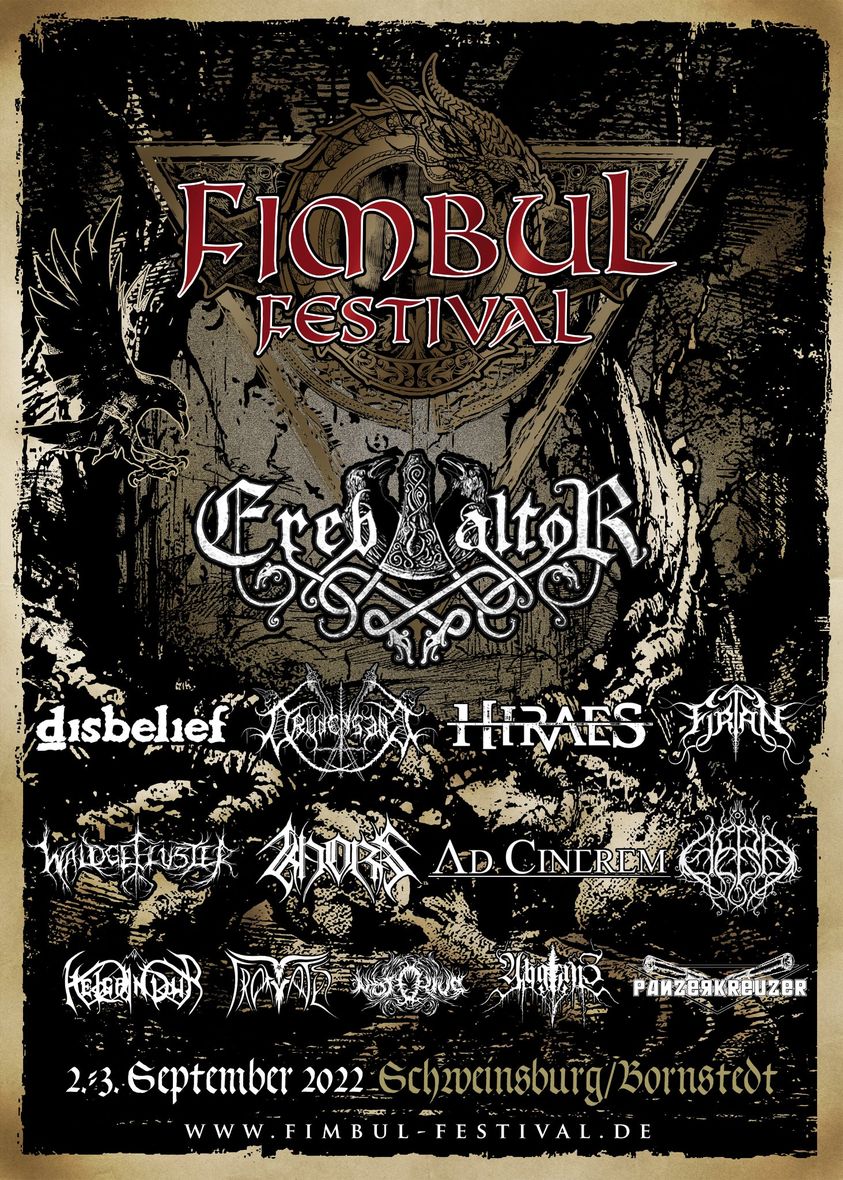 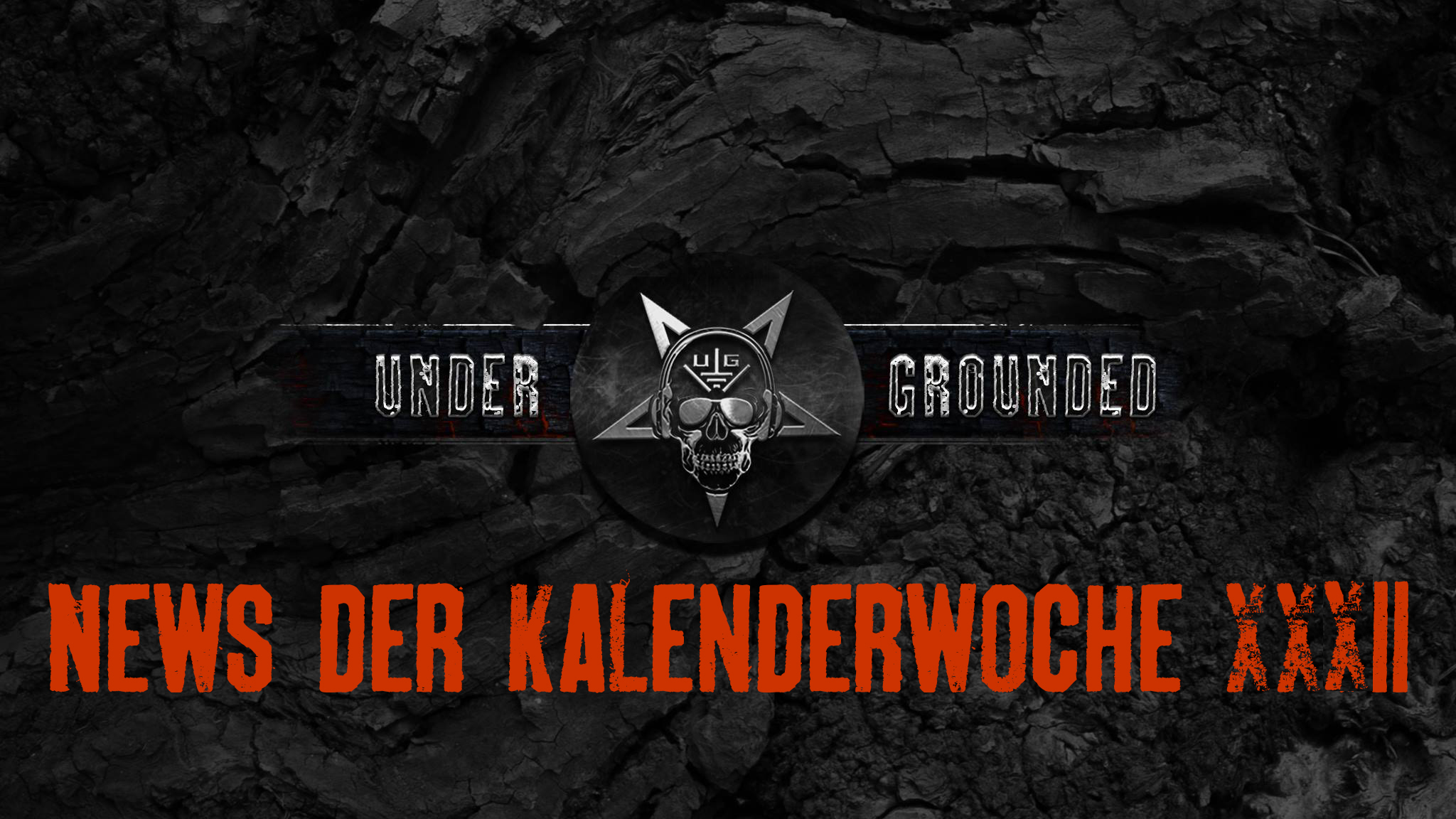 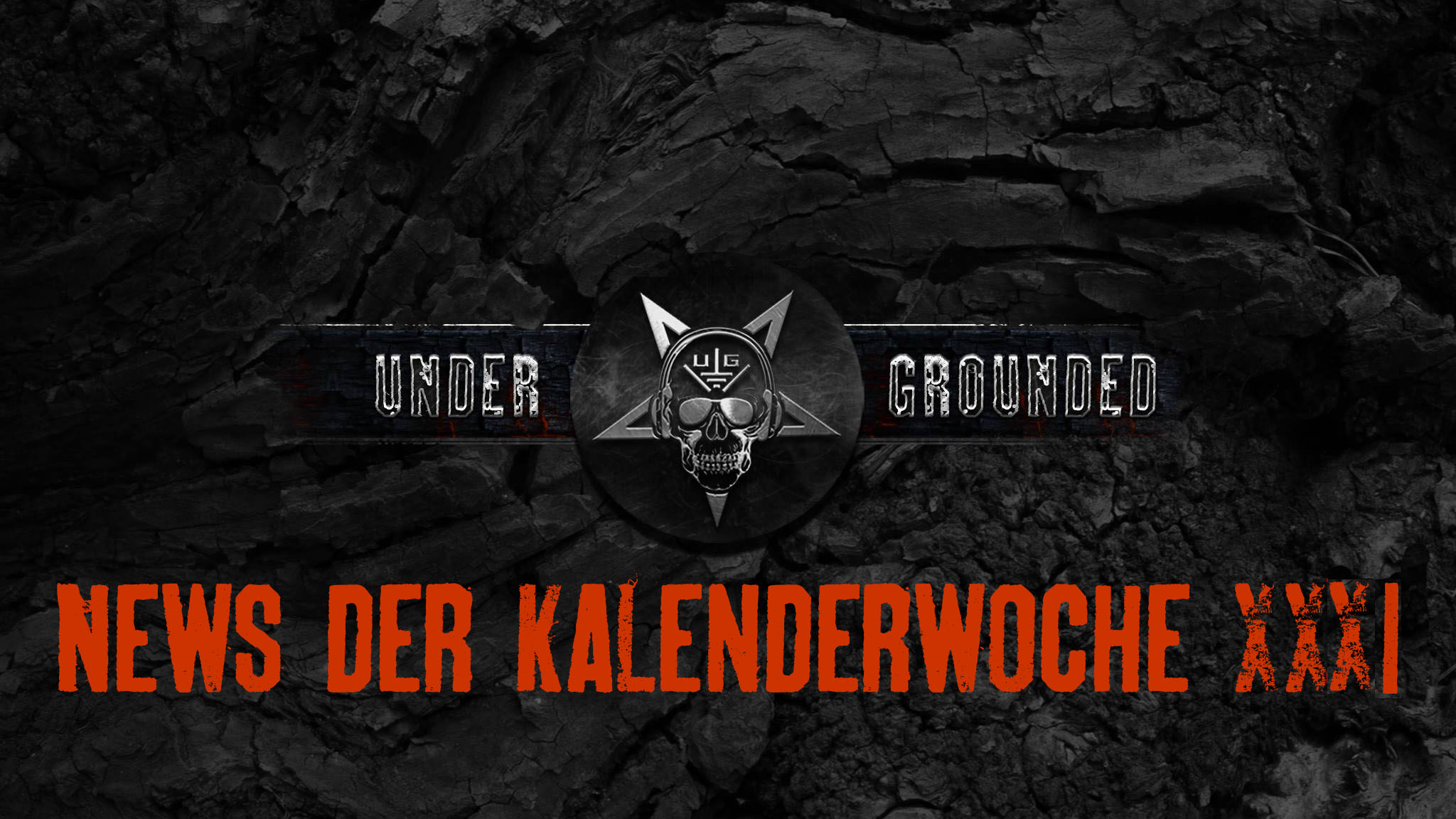 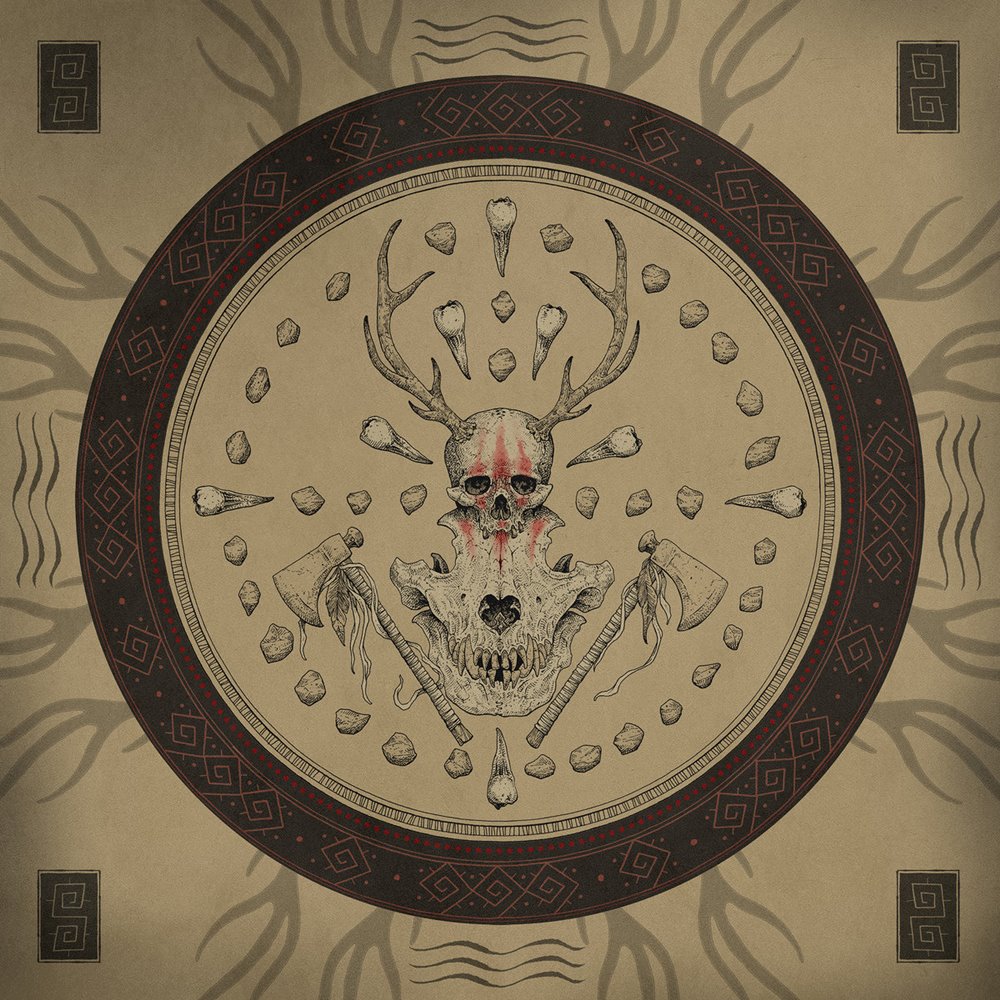